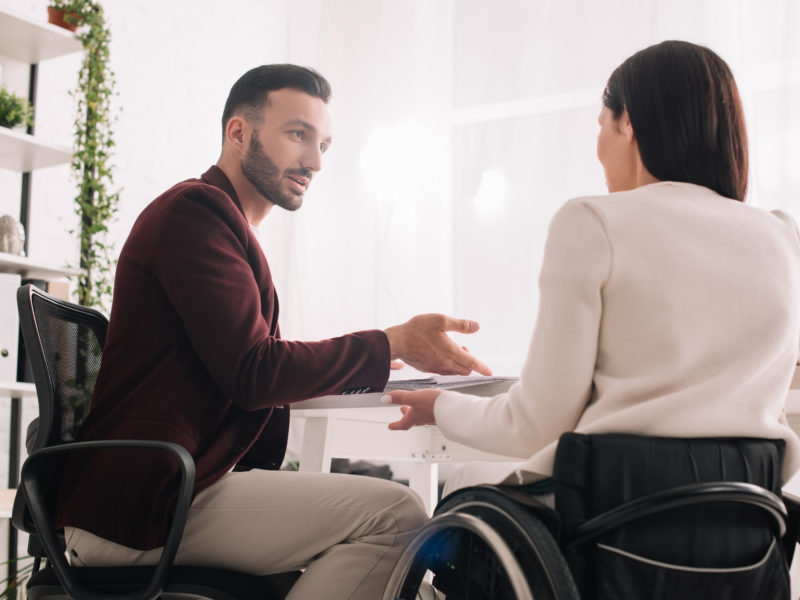 We’re continuing our series about common client challenges. Lateness is an issue that might be showing up in all areas of a client’s life, including coaching. We’ve already addressed arriving late, but what about paying late?

Hopefully, you’ve set up payment systems ahead of time. Certainly, the coaching fee and when it gets paid is part of any upfront coaching agreement. For example, when I coach an individual who is paying out of their own pocket, they pay by the month, at the beginning of the month. Other clients pay in three- to six-month blocks at a time.

When it’s a company paying, I’m usually contracted and paid for the entire service upfront, for example, to coach one individual for twenty hours, or to implement a one-year coaching program.

While your billing and payment strategy might be different between companies and individuals, late payments need to be addressed with both.

Typically, my payment terms are that clients pay within thirty days of my invoicing them. That’s pretty standard. If clients have not paid within the month, I’d have to consider next steps.

Late fees are one option. Another is to let the client know that we need to push the pause button on our coaching. “Let’s get this taken care of and then we can resume.”

Of course, I don’t want to be out too much money, but the bigger issue is about how an outstanding payment could affect our coaching. It becomes that much more difficult to be present with the person and the situation they’re bringing. It’s hard to want to help, to put your all into the work. It’s also challenging to show up without a bias if you’re coaching someone who’s habitually late to pay.

And like the other client challenges we’ve written about, you’re probably not the only one your client is late to pay. Find out by asking, “Is this usual for you? What impact is this having on your effectiveness, either as a leader or as an organization?”

You or your client may have questions or concerns about paying upfront. ‘What if I pay upfront and then decide I don’t want to continue?” Your refund policy is definitely something to outline in your agreement. But keep in mind, this is an agreement. If things aren’t working out, you both have a responsibility to get at what’s going on here.

That’s why I always do a complimentary session. I am much more likely to pass on a client than to take somebody on because I want to make sure they’re a good fit.

If at all possible, get paid upfront. Then it’s done. You don’t want to have to think about money as you’re coaching. But if your client is late to pay, don’t let it go on. Have a conversation about it—the sooner, the better. Even if it feels awkward. And it probably will, because conversations about money often do.

This is about valuing yourself and the services you’ve provided. You’ve shown up, you’ve coached your best, and you should be paid.

Clients Who Are Habitually Late
Next Post: Who Decides It Is Time to End?