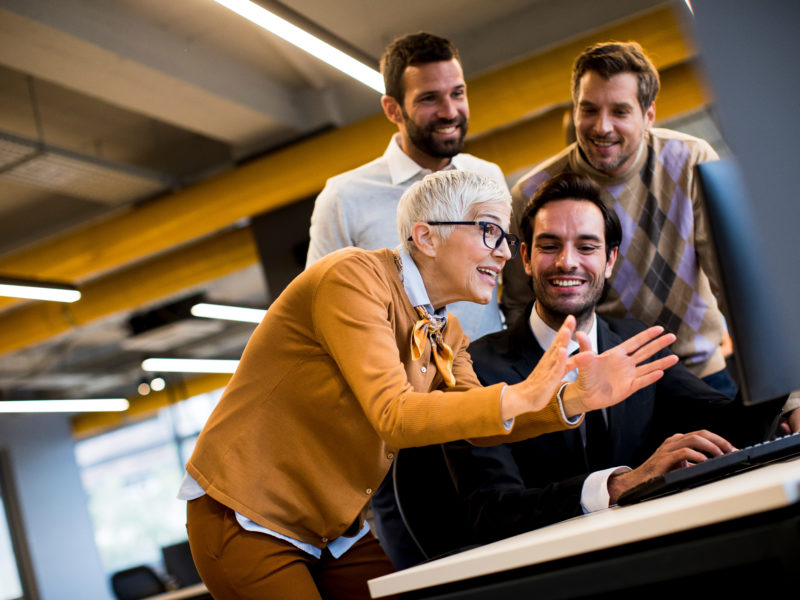 Even after 20 years, I’m still asked to explain what I mean by coaching. Like many other coaches, I often point to the sports world and how the players on the field have the talent, and the coaches on the sidelines help develop the talent. That’s very similar to how professional coaches support our clients.

Another analogy comes from the days of the stagecoach. Beginning in the 17th century in Britain and the 18th century in the United States, wagons were used to transport people and mail from city to city. According to a Smithsonian magazine article about the Oregon Trail, “thousands of wagons wore ruts into the ground that acted as an ad-hoc road for the settlers who followed.”

By aligning their wheels with these ruts, drivers had to do very little steering—as long as they were headed in exactly the same direction as those who’d traveled before them. But if they needed to deviate at all, it was extremely difficult to climb up out of those ruts.

It’s just as tricky to get out of mental ruts, or the feeling of being stuck in life. Our default patterns of behavior serve us well most of the time, just like those ruts made it faster and easier for stagecoach drivers using the same route. But when what you’ve always done blinds you from what’s possible, it’s time to open your mind and break new ground.

Coaches help you get out of your rut by challenging the set of beliefs you’ve been following. How else could you travel? What other paths could you take? Coaching questions like these help evoke awareness in our clients.

P.S. What are your favorite ways to explain coaching? Do you rely on the sports coach analogy? Do you think you’ll try the stagecoach story? Let me know by commenting on this post on the blog or on social media.