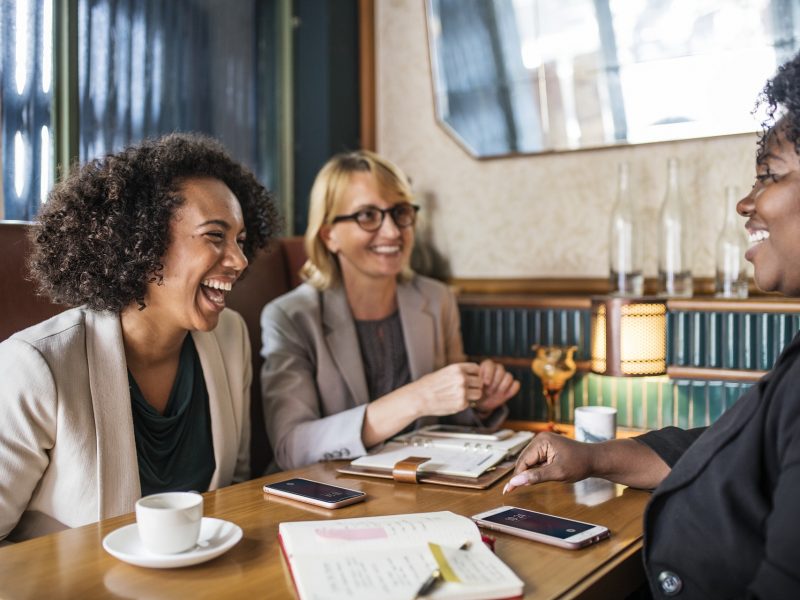 It can be harder to coach someone when you already know them and the two of you have a history. Internal coaches often find themselves in this situation when they coach people they work with.

On the positive side, I’ve heard that clients like this scenario because they do have that history. They may have selected that coach specifically because they have a relationship. On the negative side, clients say they tend to get more fixing and advice than actual coaching. “This is how we relate or connect already. This doesn’t feel much different from one of our regular conversations.”

One new coach was saying that somebody she was very familiar with wanted to work on a certain issue. The coach’s immediate reaction was “No, you’ve got so many other things you need to work on; that issue is minute.” But as we talked it through, she realized that if she were working with someone brand new this might very well be where they start. Then they can always go deeper.

What should you watch for when coaching someone you already know? You need to be intentional about just stepping back a bit. It’s going to be really easy to make assumptions, and you need to resist that urge. If that’s not possible, you’ll need to tell the person that someone else would be better as their coach.

Another red flag to watch for is when people choose us to be their coach because they want to get on our teams or position themselves for some future promotion. This is a dynamic that could very well play out for an internal coach.

As with any coaching relationship, it’s important to have that initial conversation about what coaching is and isn’t, whether coaching is right for them, and whether you’re the right coach for them. Reinforce the confidentiality piece, and that the coaching will have no bearing on the other ways you relate and connect, and how those might evolve.

We’ve been talking about coaching people you know at work, but what about the people you know at home? Many of the same principles apply. Resist the temptation to make assumptions, or try to fix the person, or tell them what to do. Set upfront agreements.

Pandemic Leadership Shifts
Next Post: How to Find a Coach