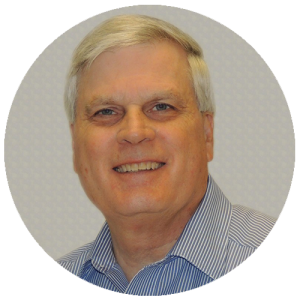 “My mission in life is to help pastors, churches and people to actually live their God-given potential.”

Born in Nashville, Tennessee, David received a BA from Vanderbilt University and a Doctor of Ministry from Lexington Theological Seminary (1974). He served six years as an associate in an inner-city church in St. Louis and then twenty years in Manchester, MO, as a Disciples of Christ pastor.

David left the local pastorate and began helping churches in his own business, Effective Ministries Coaching and Consulting in 2003, following two years at Lay Renewal Ministries in St. Louis. He received his certification as a Christian Leadership Coach from Valwood in March 2005, and is a full time coach and consultant for pastors and churches of a number of denominations. He received the PCC from ICF in March of 2014.

David has helped develop the Pastoral Leadership Development (PLD) and Healthy Church Initiative (HCI) in the Missouri Annual Conference and is part of a team that is taking the HCI to other Conferences interested in transformation and growing their churches. David received the Certificate of Retirement Coaching, from Retirement Options in April of 2020.

David and Bonnie joined the Kirkwood United Methodist Church in 2013, and look forward to participating actively in the life of the church.

Living in St. Louis, David is married to Bonnie and they have two grown children and two grandchildren in Kansas City.