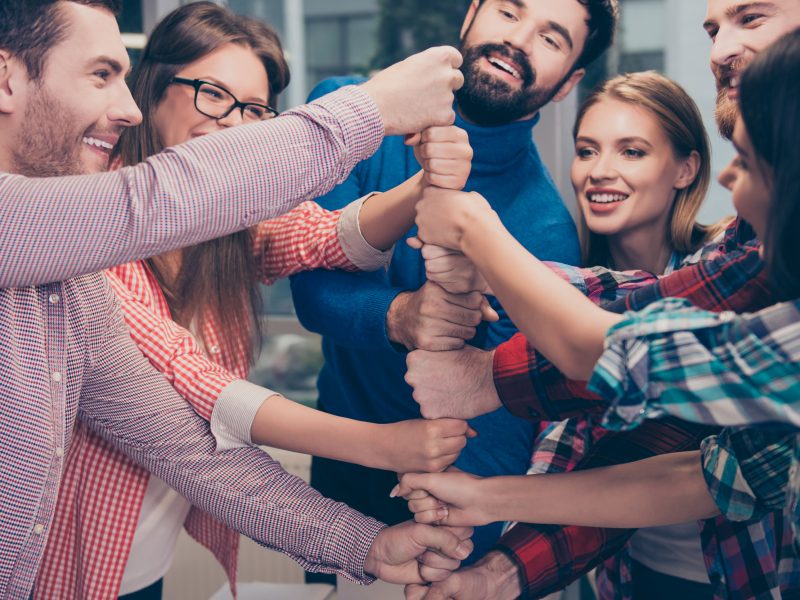 At Coaching4Todays Leaders we’ve been teaching how to coach teams and groups for years, but at a recent training, we got to do this in a new way. In exchange for me coaching their team for free, a company allowed our students to observe the process.

This truly brought our training alive, as the students saw everything we teach for themselves. After the training, we went to a café to sit down and talk about the experience.

The lessons included not just what coaches can do, but what team leaders can do to ensure their team gets the most out of the coaching.

The five keys to effective coaching for teams and groups

One final point to offer about coaching teams and groups is the difference between content-free and content-rich coaching. When coaching individuals, we’re taught to bring no agenda, no content, we just show up and let the magic of the coaching process take over.

With groups and teams, however, we can offer content that will really help. It’s beneficial to come in with some richness, so part of what I brought this team was a series of questions – I adapted them along the way based on the conversation that was happening in the room.

In an ideal world, you’d create your content based on input from the team leader and team members beforehand. But in my experience that rarely happens, which was the case here. So a set of questions that have worked well with other groups can be a great springboard for discussion.

Whatever I bring, I hold loosely – this is just the starting point, and the starting point is rarely the real issue. And that was the exact case here – the issues just kept drilling down further and further until we got to the heart of the transformation that needed to happen.