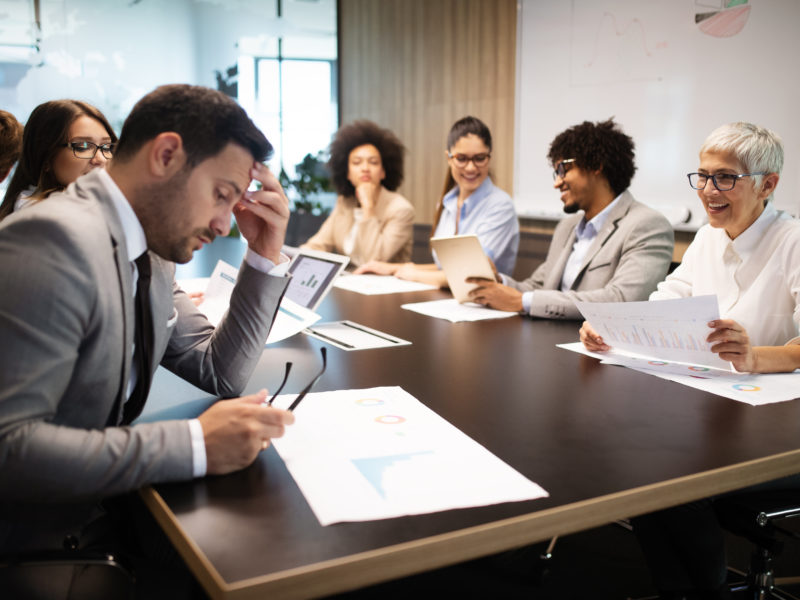 There are some common client challenges we all encounter as coaches. Today, let’s talk about the team leader who insists the team needs coaching, “but not me.”

Why is this a challenge? Why not just take the statement at face value? First and foremost, the team leader is part of the team. There is no they and me.

If I were to just coach the team and the team improves and makes some great strides, they’ll be incredibly frustrated when the team leader is lagging behind. Coaching is a joint process that needs to involve all the parties.

Even when a team leader is outstanding, they still need to be part of the team coaching process. They need to have the inside story on the dynamic changes within the group or the team as they develop. They need to witness team members gaining insight into their issues. Because when the coach leaves, it’s that leader who will continue to develop the team. It’s not only helpful, it’s essential for them to be privy to all of this.

And then there are many team leaders who are not effective as they could be, who not only need to be in that team coaching but also need to receive one-to-one coaching. So how do you handle this client challenge, when the team leader will not even consider themselves a client?

Ninety-nine percent of the time, I simply won’t take on coaching a team unless the team leader is actively engaged in the process. I’ve never had a leader turn me down when I’ve expressed that; they may have rebutted a bit, but I think it’s hard to debate the significance of their role on the team. If they’re ego-driven, hearing how important stokes the ego. Hopefully, that’s not the only reason they concede, but if it helps convince them, all the better.

In the last couple of years, I’ve become much more aware of the interrelated and interdependent elements of a system, especially a team within an organization. If we focus on just one part within the system, that part might benefit, but the larger organization or system misses out. What’s more, the changes can’t stick if the bigger system doesn’t change.

Whatever changes or gains a team makes through coaching, the team leader can come in and squelch it all. People remember these things for a long time. So what do you think is going to happen the next time that leader invites the team to do something? Why would they try something different, if they’ve been shown that nothing ever changes?

The Big Promise Maker
Next Post: Clients Who Are Habitually Late