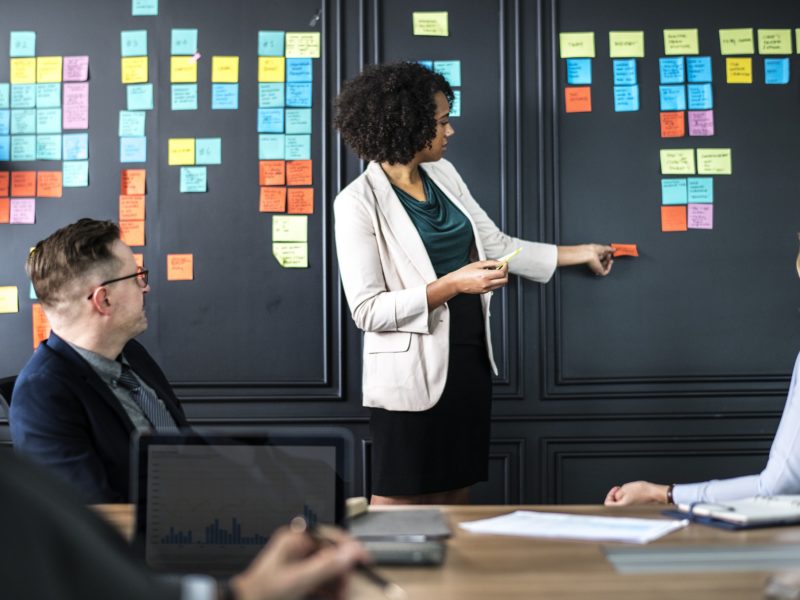 Internal coaches recognize that there is conflict in the system and that the voice of healthy conflict needs to be turned up louder for the benefit of the system, as well as its individual members. In her interview for my book about internal coaching, Cherie Silas stated: “Coaches need to get really comfortable with conflict. You can’t be your best without conflict.”

Most people and systems want to run away from conflict, primarily because they have only known toxic, unhealthy conflict. Those you coach either want to avoid conflict at all costs, or they are overly invested in the conflict and want to win at all costs.

One of the roles of the internal coach is to help people recognize that there is both unhealthy and healthy conflict. When conflict occurs within the system, we want to recognize and encourage healthy conflict, because conflict is a signal that something new is attempting to show up.

The problem with fixing conflict

When different ideas and perspectives rub against each other, it causes conflict. A typical response is to ask the leader to settle the dispute in an attempt to have all parties fall back in line. The problem with this approach is that it discourages and squelches new ideas and innovation. It also forces people to internalize the energy they feel regarding the conflict, as opposed to getting the energy out in a healthy manner.

This internalized energy doesn’t simply dissipate, rather it festers and grows, often released at another moment of conflict. When the squelched conflict is finally released, along with the new in-the-moment conflict, it compounds everything. A frequent response is, “Where did all this anger come from? It seems much more than is necessary for this present conflict.” As the internal coach, we want to “poke the beehive,” encouraging healthy conflict to bring forth ideas.

We want our clients to not be afraid of conflict. Our role is to help individuals recognize where they are with conflict and examine their history with conflict, and to help the system as a whole see how it relates to conflict.

Maintain a neutral stance when coaching on conflict. Don’t take sides. This can be very difficult, especially since as an internal coach you are part of the system that is in conflict. Pay attention to your whole being, including your body. Learn the early signs and signals that alert you that you are moving out of a neutral stance.

Encourage every voice to speak about conflict. It’s not unusual for people to not want to speak up in the larger group or to have their opinion identified. In these situations, I distribute sticky post-it notes and ask people to write their opinion anonymously and then stick their post-it notes to the wall. Then, as a group, we literally “read the handwriting on the wall.”

This levels the playing field and gives each voice and opinion equal weight. In many cases, what is discovered with this exercise is that the loudest voices did not represent the overall group opinion or thoughts.

Remember that conflict is the system revealing itself. Ask questions, notice, and listen for what the system is trying to reveal. Invite those you coach to do the same. In theory, the majority of us will agree; in practice though, it’s often a different story altogether. Here is where the value of doing your personal conflict work and providing opportunities for others to do the same, will really pay off. Instead of the usual fight-flight-freeze response to conflict, what we want is a huge dose of curiosity to show up.

Listening as a Team
Next Post: The Absolute Importance of Confidentiality