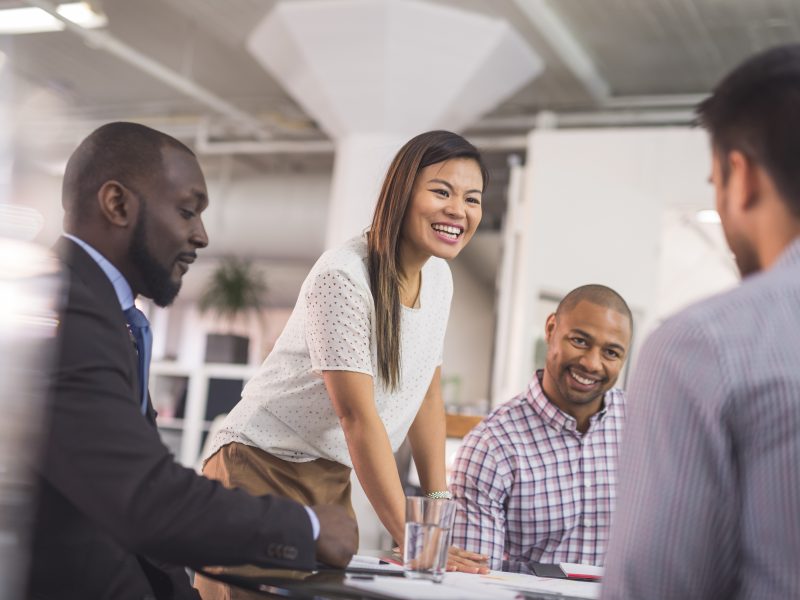 On a recent training call with coaches, we got on to the topic of the word coaching. They didn’t like it, and that prompted some good discussion. If we weren’t called coaches, what else could we be called? A few alternatives came up, including apprentice.

Yes, we can see how a coaching client is like an apprentice, seeking to gain some insights from the previous experience of the coach – particularly when the coach has dealt with similar work challenges or lifestyle situations as the client is facing now.

But wher the conversation really took a fascinating turn was when we looked at the coach as apprentice, and what would happen if we did. Instead of an expert-apprentice dynamic, what if there were two apprentices? What if coach and client are in apprenticeship together?

Part of what the student coaches didn’t like about the term coach was that it implies, “I’m the expert; I’m the wise one.” If we’re all in apprenticeship, on the other hand, we’re all in continual learning, continual honing of our skills and strengths. “I don’t have the answer, but here’s what works for me.”

As coaches we are always learning from our clients; that’s the curiosity piece that is so essential to the relationship. If we’re all in apprenticeship, it opens up permission and opportunity for this to happen even more.

When it’s just two apprentices in the room and no expert, there is a sense of freedom that can unlock all sorts of new ideas and possibilities. A mutual sharing occurs, and a combined wisdom emerges. None of us have the answer, and yet the answer shows up.

A 2014 series of experiments at Harvard Business School looked at how getting into a “beginner’s mind” helps break what is called “the curse of knowledge.” They asked one group of expert guitarists to flip their guitar around so they’d be strumming with their left hand and forming chords with their right hand. The other group played normally.

Then both groups were asked to comment on videos of beginner guitar players who were struggling. The expert guitarists who played backward and were forced to learn a new way to play were more encouraging to beginner guitarists and gave specific and actionable advice. Those who’d played their guitar normally had less empathy for the beginners and tended to point out their errors or flaws instead of helping them get better.

That’s a good reminder for when we as coaches are tempted to slip into advice-giving mode. We’re much more empathetic and useful when we can see ourselves as novices. Coaching as apprenticeship levels the power in the relationship and I don’t think we can underestimate the importance of that power dynamic.

The apprentice is not starting from scratch, and neither are our coaching clients. Each party – coach and client, apprentice and expert, brings important learning. As an apprentice, I’m not trying to solve a problem or convey expert advice; I’m trying to stimulate you and be a catalyst to get your thinking going. This is the difference between solving the problem and developing the person. I don’t know the answers but I’m curious about what you already know.

In coaching as apprenticeship, it’s like we are trying to flip the guitar around and look at how learning happens, not just bestow an expert answer. It’s about turning clients into beginners, and we as coaches being willing to go there with them and be beginners as well.

Five Things to Remember About Group Coaching
Next Post: What’s the story you’ve been telling?