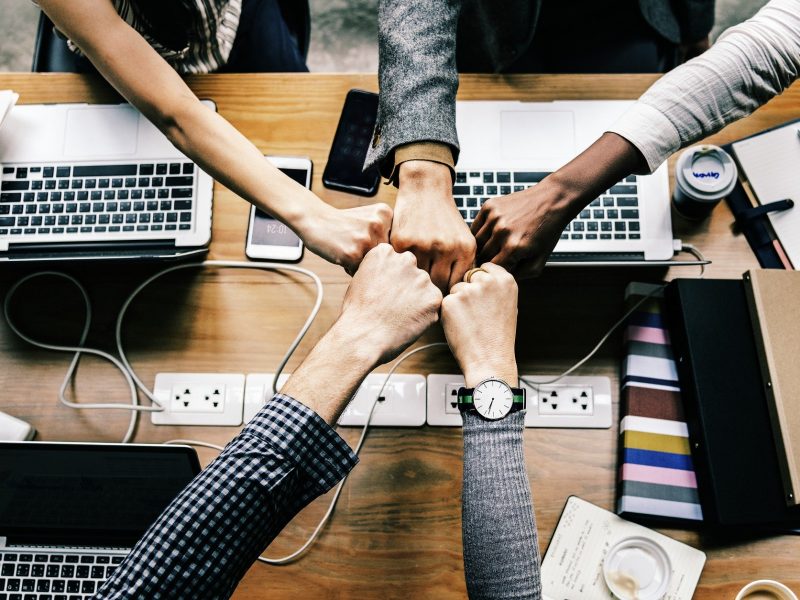 When I work out at the gym, sometimes I listen to music and sometimes it’s motivational talks. One speaker mentioned Jim Rohn’s idea that we are the average of the five people we spent the most time with, and it really spoke to me. One of those people has to be your coach, he said, because they’re going to continue to pull you up and nudge you to go further.

Most people aspire to be the best person in the room, he continued, but he always wants there to be someone smarter or better than him because they’ll pull him up. So you want at least some of your five people to be further along than you.

There is a seasoned MCC coach I intentionally spend time with, and I always leave that conversation with new ideas and a new perspective. She opens my mind and changes my thinking. At the gym, there’s a buddy I end up working out with a lot, and he pushes me further than I’d get if he wasn’t in the room.

Try not to just be a leader out in front; instead, be surrounded by people who are leading you. Every leader needs a leader. Several people. Leadership can be lonely when everyone’s always looking to you for the answers. You want to have people you can look to as well, and who will tell you the truth and not just what you want to hear.

Who are you spending most of your time with? It might not be a coach, and it doesn’t need to be. In fact, the people you choose to spend time with don’t even have to be people you know. You can invite inspirational people into your life by listening to their talks or books on tape.

As we’re starting to take stock of the year that was, and plan for the year ahead, let’s reflect on those five people who were most present in our lives. Did they help raise us up, or did they bring us down?

Looking forward, who will we intentionally choose as our five people in the year to come? What are the characteristics and values we need from those five people?

New Coaches, Have You Done the Math?
Next Post: The Changing Face of Leadership