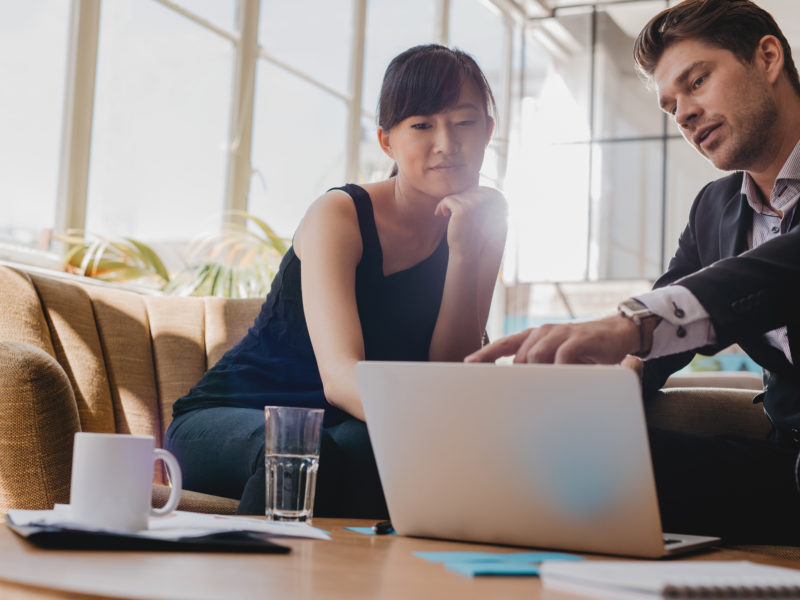 After you’ve been coaching someone for a while, they can feel a strong connection with you, and it’s hard to break the bond that I sometimes describe as a “professional friendship.” This happens especially in long-term coaching relationships.

One of our responsibilities is to make it easy for people to end the coaching relationship. Every three or four months, I schedule a check-in with my clients. We’ll talk about how we’re doing, how much more time we should spend together, and what it might look like when we’re ready to end.

These steps make things easier for both client and coach. It’s a regular reminder that this is not supposed to be an indefinite relationship; eventually, the client doesn’t need us. And that’s exactly what we want.

How will we know our work is done? That is a good question even at the very beginning of a coaching relationship. We both need to be cognizant of the fact that the relationship will end. Still, when that time comes, some clients may not want to stop.

After working with one particular client for a number of years, I would end each call and wonder why we were still meeting because she seemed to be in such a positive place. But when I suggested it was time to end, she insisted that because she felt so good after our calls, they were still helpful and she wanted to keep going. But I pushed back, knowing we had to have a reason to meet.

That was a good reason to review our original agreement and her initial goals for the coaching process. Through that, we could both see that she had met her original goals. Still, what finally helped her agree to end was the reminder that she could come back again. And she did, for a short-term project she needed coaching on. And that helped her again.

Another challenge is when your client wants to terminate the coaching relationship, even though you know they need additional work. I must say that the longer I’ve been coaching, the more ready I am to let clients go if they’ve decided it’s time. For me, the client is in charge. For newer coaches, I hear more reluctance to end the coaching if they feel there’s more work to be done.

I have had some clients who want to end just when I thought we were getting to the root of something. That means they might need to make some changes, and that has them want to run (which is understandable). But, ultimately, they’re in the driver’s seat. If I’m feeling uncomfortable about where it’s ending, I might suggest we have one more session, or a few more sessions, to bring the coaching to a close.

Clients Who Pay Late
Next Post: Coaches Are Time Travelers