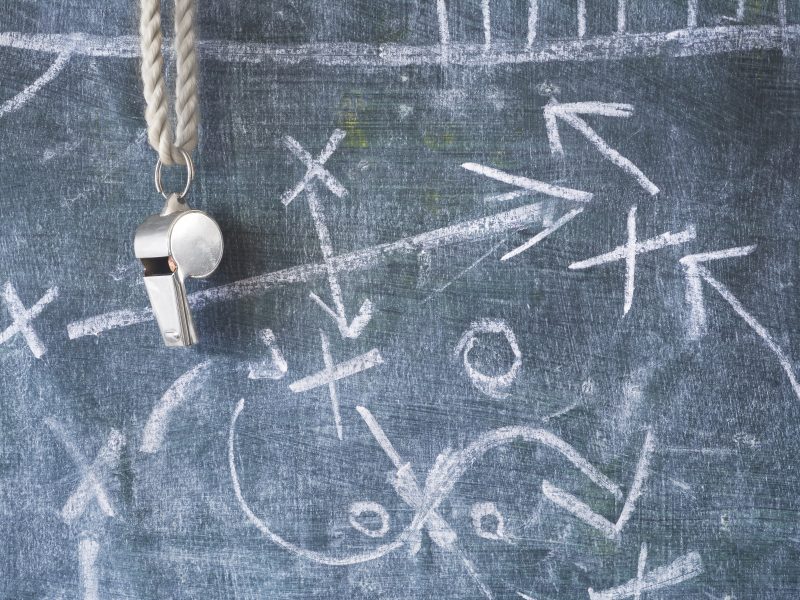 2019 marks 20 years since I met my first coach and caught the vision that evolved into Coaching4Clergy and Coaching4Today’s Leaders.

At the time I was pastoring at a local United Methodist church, and I had signed up for a leadership training event – not specifically for clergy, but for corporate leaders. There I was in a room with 50 or 60 corporate types, and I found myself sitting next to a very tall woman who introduced herself as Fontelle.

As we chatted, I asked what she did for a living and she said she was a coach. Because of her height, I assumed she was talking about sports and asked, “Basketball or volleyball?”  She laughed politely and said, “No, I coach people. I’m a leadership coach.”

I’d never heard of this, and as we continued to talk she told me that the best way to learn what coaching was, was to be coached. She then offered me three months of coaching – gratis.

I was intrigued, but somewhat skeptical. I decided not to tell anyone else I was working with Fontelle, other than my wife. I figured if this was for real, people at the church would notice something was different.

About five or six weeks after I started being coached, the team that evaluated me as a pastor said they wanted to meet with me. “Uh-oh,” I thought, “What did I do now?” What they told me was whatever I was doing, they liked what they were seeing so keep at it.

I asked them to tell me more, and they said that in meetings when I was the designated leader, I was clearer in asking people what they were committing to. I was also different as a person. I was showing up differently, not as tired or frazzled. Overall they just felt like I was at the top of my game.

I kept working with Fontelle, and by the end of our three months, I decided I not only wanted to be coached, but I also wanted to be a coach, and I wanted everyone to have coaching skills. At that moment a vision began to emerge—a global vision of every pastor, ministry staff and church leader a coach.

What I haven’t told you is that I almost didn’t go to that training event. Like most clergy, I felt like I was pretty good at what I did in church, but that I was of no use anywhere else. I figured that among all those corporate people I’d be like a fish out of water. And I was, but that was a good thing.

It’s like what we’ve discussed about having a hobby. You’ve got to get out of your work environment once in a while and expand your horizons. Plus I’d already paid and booked the time off, and there were no refunds. Thankfully, because this turned out to be a defining moment in my life.

What have been those moments in your life? Those people, those experiences, those times that have really shaped you? I encourage you to celebrate those as we start this new year.

This post is dedicated to Fontelle Gilbert, MCC, who unfortunately passed away in 2011 without ever knowing just how much my experience with her meant and what I did with it from there.

What’s the story you’ve been telling?
Next Post: Seriously, get a hobby!