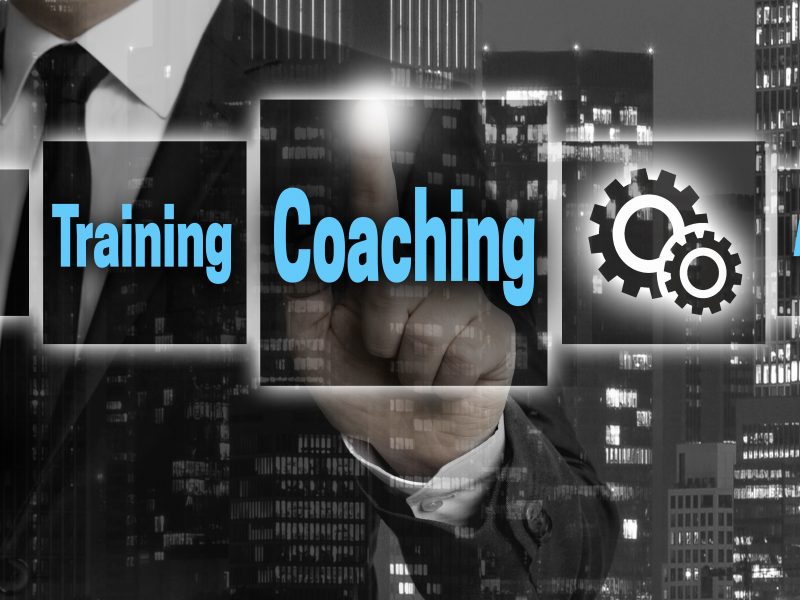 When I explain coaching, one of the descriptions I use is that there are three ways coaches work with people: from ear to ear, from nose to nose, and from head to toe. Let’s look at each approach to see how understanding these can help both coaches and leaders.

I was being coached by a student coach once and in her 15-20 minutes of coaching, she only used one word. As I talked she kept asking again and again, “Why?” While I usually shy away from “why” questions because it can put people on the defensive, the way she used it was incredibly helpful. It did exactly what we want to do in coaching, it got into the belief system behind my situation.

As coaches, how do we uncover someone’s thinking process? What I do is notice their language – often word choices reveal patterns of thinking. Sometimes I just flat out ask, “What’s behind that?”

It’s kind of like when you go to the optometrist and they use all those high-powered lenses to assess your eyesight. The slightest adjustment can make a huge difference, and there are just as many possibilities for the lenses with which we see the world and ourselves.

Leaders, what’s the lens you’re putting in? What’s your belief about this situation? When did you first begin looking at things that way?

2. Coaches work with clients nose to nose, looking at the nature of their interactions with others, and who could help with their situation.

For many of the leaders, I work with, especially as they move up in their organization, the nature of their relationships changes. They become seen as their role, and they don’t have a lot of people that are speaking truth to them. So when I ask, “Who could help you with this?” they don’t really have an answer.

Leaders in this situation can be deliberate in creating an environment of support and accountability, such as group coaching or mastermind groups. These can be attractive options for high-level leaders as they get to rub shoulders with people at a similar caliber of leadership.

As a coach, as I’m listening for the clues into the quality of a client’s relationships, I’ll sometimes hear more about professional relationships but nothing about personal ones. So I might shift the conversation to look at that, and encourage the person to look at relationships in their whole life.

Assessments such as Clifton StrengthsFinder (now known as CliftonStrengths) can be very helpful in discovering insights about someone’s relationship skills and patterns. One client recently discovered that the things that were bothering him about other people were actually their strengths. Part of what disturbed him was they were assets he didn’t have himself.

3. Coaches work with clients from head to toe, helping them take what’s in their mind and give it traction.

This is really what sets coaching apart. In coaching, the definition of completion is not that we’ve come up with a plan, but that we’ve implemented the plan.

I know a lot of leaders who fall into one of two extremes: They’re either caught in their head and overthinking things instead of taking action, or they’re like the dog who sees the squirrel – always going after everything, with no critical thinking or discernment.

With coaching we can help someone think through their options to create a plan that’s aligned with their true goals, then break down that plan into measurable, manageable steps.

As a coach, I want my coaching to touch all of these areas. It’s easy to zero in on one and neglect the others. In all three approaches, we’re not trying to diagnose what’s wrong. We’re not fixing, we’re developing and expanding.

Leaders, use these three tools to remember that leadership development is multi-dimensional. You can check in with yourself on how you’re doing with these three areas anytime.

New Coaches, Don’t Quit Your Day Job
Next Post: Find Your Niche and Let Your Niche Find You